XRacing (2019): an MSX car racing game inspired in one of my favorite Commodore Amiga games: Super Cars. The game features 3 different car categories to beat (stock cars, endurance cars and Formula 1). Earn money by winning races and use it to buy better cars, needed to win in the later stages of the game. XRacing participated in the MSXDev 2018 competition and ended up in 1st position in the MSX classic category! 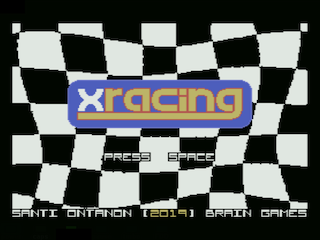 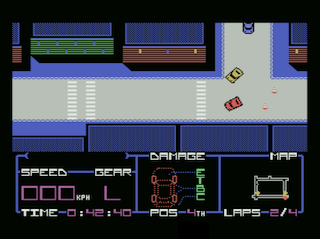 XSpelunker (2017): an MSX platform game inspired by Spelunky and Livingstone Supongo. Procedurally generated levels, many different weapons and items to add special abilities to your character (machete, arrows, rocks, guns, bow, shields, boots, etc.) and three different scenarios to beat. Would you be able to guide Michael S. Xavier to discover the secret of the Mayan ruins? XSpelunker participated in the MSXDev 2017 competition and ended up in 1st position in the MSX classic category! 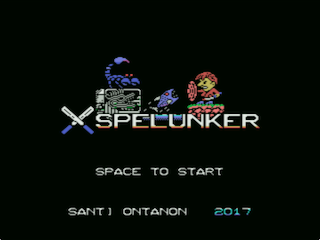 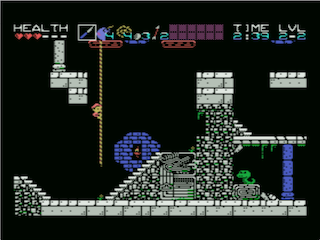 Tales of Popolon (2017): a 3D raycasting dungeon crawler set in the same universe as Knightmare and the Maze of Galious for first generation MSX computers. Tales of Popolon participated in the MSXDev 2017 competition and ended up in 3rd position in the MSX classic category! 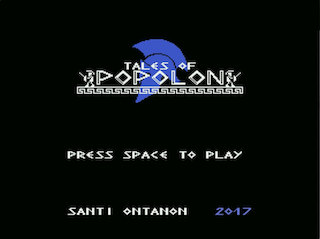 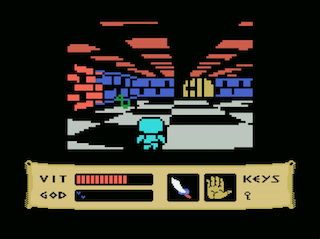 Transball (2016): an MSX version of my Thrust-like Transball game. Make your way through 16 levels of increasingly difficulty where your main enemy is gravity! The goal in every level is to capture the power sphere and bring it back to the top of the screen. 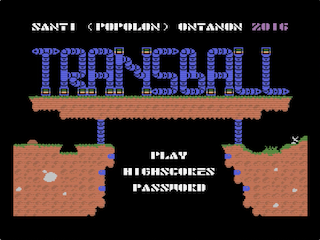 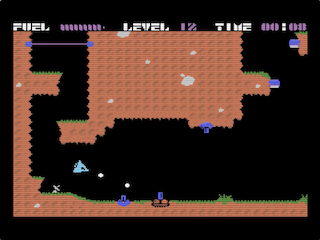